In episode 321 of Sports Bliss with Rob and Kris, Rob and Kristie start the episode discussing the unfortunate injury of Damar Hamlin of the Buffalo Bills. Then they move on to preview the Bucs versus the Falcons matchup. Rob asks Kristie if she agrees with Coach Bowles playing the starters against Atlanta? Then Rob and Kristie preview the Dolphins and Jets game. Rob shares that the Dolphins signed a new quarterback to the roster this week and they debate how other veteran qbs at home feel by this signing? Then Rob and Kristie dive into the Jags and Titans preview. Rob shares some important stats for each team that could predict who will win this winner takes all matchup. Then Rob and Kristie discuss the Rumors of Jim Harbaugh potentially jumping back into the NFL and leaving the Michigan Wolverines. In final pro football news Rib shares with Kristie the news that the Orlando Guardians have released their 2023 schedule.

Next Rob and Kristie switch gears and discuss the NBA. First, they celebrate another Orlando Magic win. Paolo And the Magic defeated the Thunder to start the new year off on the right foot. They also discuss Donovan Mitchell’s 71 point effort and the controversies that surround that game. 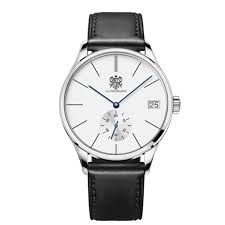